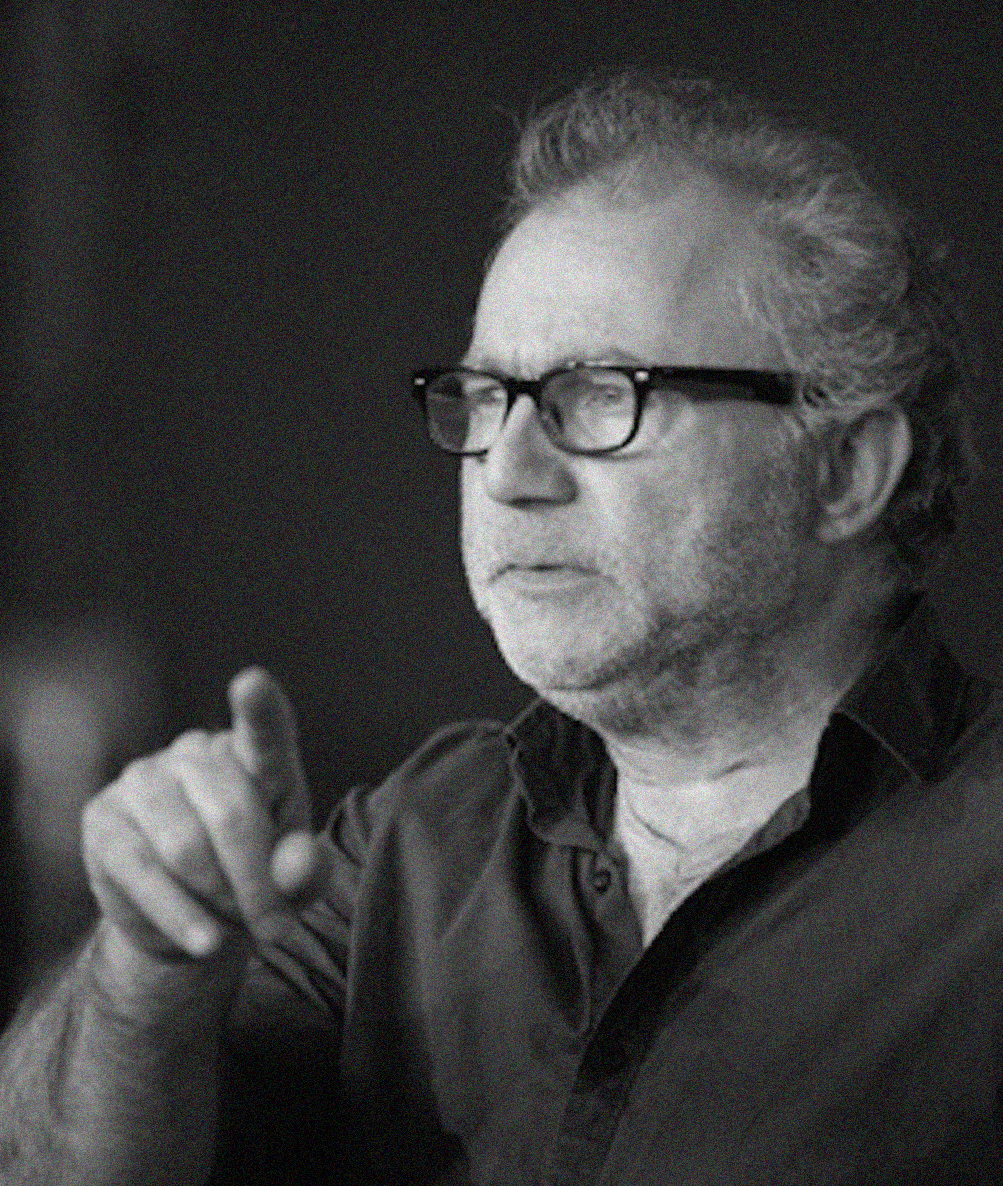 Thijs Bayens (1966) started his career in theater in 1984. He worked as an actor, writer and director for various national theater companies, among which the much acclaimed Werkteater. In 1994 he moved to television, directed several documentaries and did many final edits for television broadcasters. As a producer he was responsible for numerous television (drama) series and movies, such as The
Delivery (1999) for which he received a nomination for the prestigious Dutch film award Gouden Kalf for best produced feature film.

Between 2000 and 2006 Bayens developed television formats for IDTV (subsidiary of All3Media) and was showrunner for several years of the daily satirical entertainment program Cafe De Wereld as part of the most successful Dutch talkshow ever, De Wereld Draait Door. This series was nominated for the EBU award a Rose d'Or (Golden Rose). Bayens recently developed an animated family series for the violinist André Rieu. He also worked on an avatar/artificial intelligence project for Terres des Hommes (NGO) and
Interpol and was involved as a producer in a large-scale holography project, commissioned by the
European Commission called Wholodance.

In 2016, Thijs developed the idea to uncover the true events surrounding Anne Frank’s arrest, by using a cold case team under the supervision of a retired FBI agent, and helms the entire project as CEO. The project (coldcasediary.com) will have its finale in 2022 with the publication of book on the project -written by Rosemary Sullivan- published worldwide by Harper Collins in 16 languages. The project is represented (for film and television) by William Morris Endeavor Entertainment LLC.